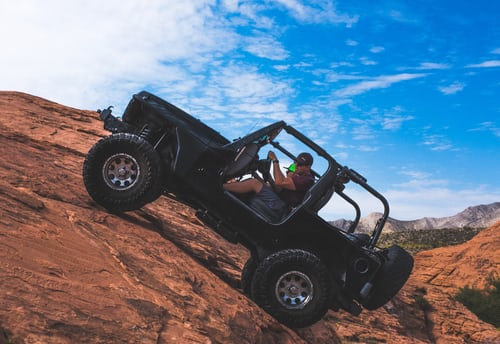 Every 4×4 these days appears to have some type of LED illumination bar fitted. This isn’t entirely surprising, as numerous automotive experts have demonstrated that after the sun sets, LED illumination gives a far better and safer riding experience for drivers. And, whether you’re traveling on harsh territory or on wilderness roads, you’ll need an effective illumination gadget to ensure your safety.

Issues with LEDs and Overheating

However, LEDs, like other electrical equipment, will degrade over time. Excessive heat is one of the causes that might degrade LED efficiency and limit their lifespan early. The brightness and clarity of the light emitted by LEDs will be diminished if they become too hot. Here are all the steps you must take to avoid this issue.

Pick an LED with a casing made of aluminium

Excess heat is dispersed from LED light bulbs’ bases and into their casings. If you’re planning to get a lighting equipment, choose for LED light bars with an aluminium housing. Aluminium is a suitable option because it has a high heat conductivity. It can also more effectively expel surplus heat.

It’s also a good idea to get light bars with dins or ribs on the chassis. Ribs and holes help dissipate heat through the LEDs into the air, keeping the illumination device cool even after long periods of use.

The placement of the LEDs is crucial.

Always keep in mind where you’re mounting or installing an LED light bars 4×4. Check to see if anything is obstructing the light bar’s back (the part where the ribs or fins are placed). Otherwise, the barrier will prohibit the LED light bulbs’ heat from becoming effectively dispersed by the fins.

The secret to a long-lasting LED is upkeep.

Dust, grime, and other particles can impair a light bar’s capacity to efficiently diffuse heat. Because there are so many of them on bush roads, it’s critical to maintain the lighting bar spotless after a run. Even though the light bar is dustproof, it is still a good idea to clean it often to preserve its longevity.

Remove the Calcium Build on the Lens

The light bar’s lens will become hazy or foggy over time. It could even acquire a yellowish hue in some circumstances, which can be seen in the headlamps of older vehicles. The build-up of calcium mostly on lens, which is induced by prolonged usage of the light bar, causes this yellowish colour. Though calcium build-up is practically impossible to avoid, this does not rule out the possibility of removing it.

Despite the fact that LED lights are quite cool, they can nevertheless overheat, causing difficulties. Heat can limit the lifetime of LEDs, causing them to burn out or have poor light quality.If your lights die soon, you would have to pay the price of a replacement light. It’s still recommended to prevent heating your LED lights in this situation.

By following the advice given above, you can avoid having to deal with this issue. 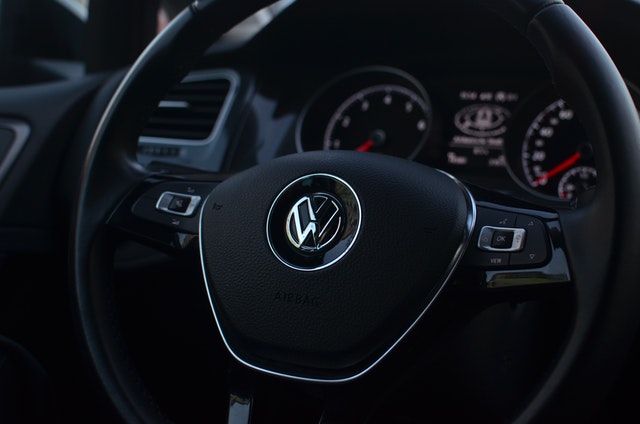 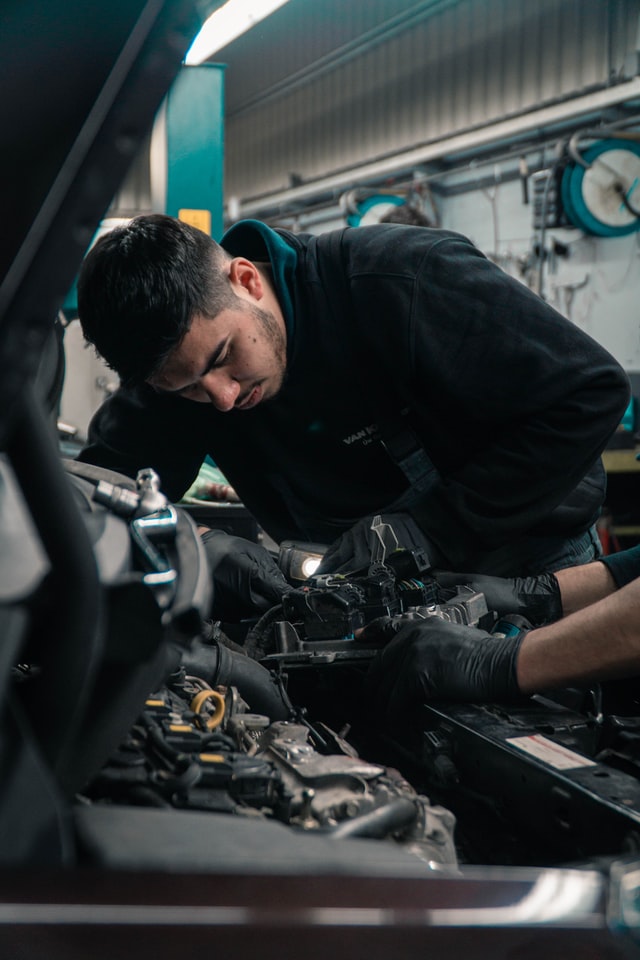 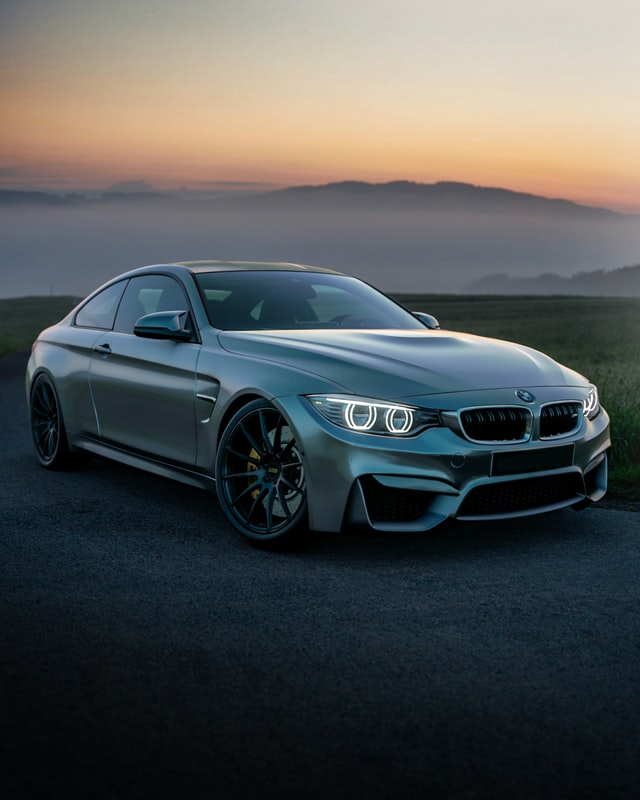